On September 21 world leaders meet in New York for a United Nations climate summit.  On this day over 1500 events are being held in 130 countries around the world in support of action on climate change.

The Australian Government's response to the urgent issue of climate change has been so weak that it's almost non-existent.  While many world leaders are attending the summit, our Prime Minister, Tony Abbott, evidently does not consider it important enough for him to attend. Foreign Minister Julie Bishop will be leading the Australian delegation.


Events happening in our area on Sunday  September 21 are:


Residents in the Camden and Gloucester areas have concerns about the proximity of coal seam gas wells to their homes.  Elsewhere in NSW most residential areas have 2 km buffer zones between them and gas wells.
In Camden there are gas wells within 200 metres of homes.  These wells were approved before the Government introduced the 2 km buffer zone in response to a long public campaign to keep wells away from residential areas.  Camden residents are concerned that cracks in walls and subsidence may be due to the proximity of the gasfield.

Their concerns about the gasfield increased on August 31st when a well near Spring Farm homes leaked noisily for several hours forcing residents to call in the fire brigade.  AGL's comments following this incident are unlikely to have reassured local residents.

Last month the State Government gave AGL (the same company operating the Camden gasfield) permission to frack four gas wells less than a kilometre from homes.  (Fracking, or hydraulic fracturing, is a process for releasing gas trapped in rock.)

There is a major risk of aquifer contamination. Gloucester's position at the head of the Manning River means that any contamination could cause problems for the river and the drinking water for 75,000 people.

The approval of these wells is inconsistent with Government buffer zone policy. Why have a policy that you disregard?

The Lock the Gate organisation is calling on the NSW Government to provide the same rights and protections for Camden and Gloucester residents that everyone else in the state has.

This article was published in the VOICES FOR THE EARTH column in The Daily Examiner on Monday 8th September, 2014.
Posted by Clarence Valley Conservation Coalition at 2:26 am 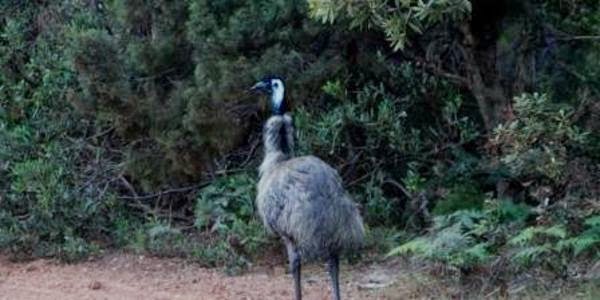