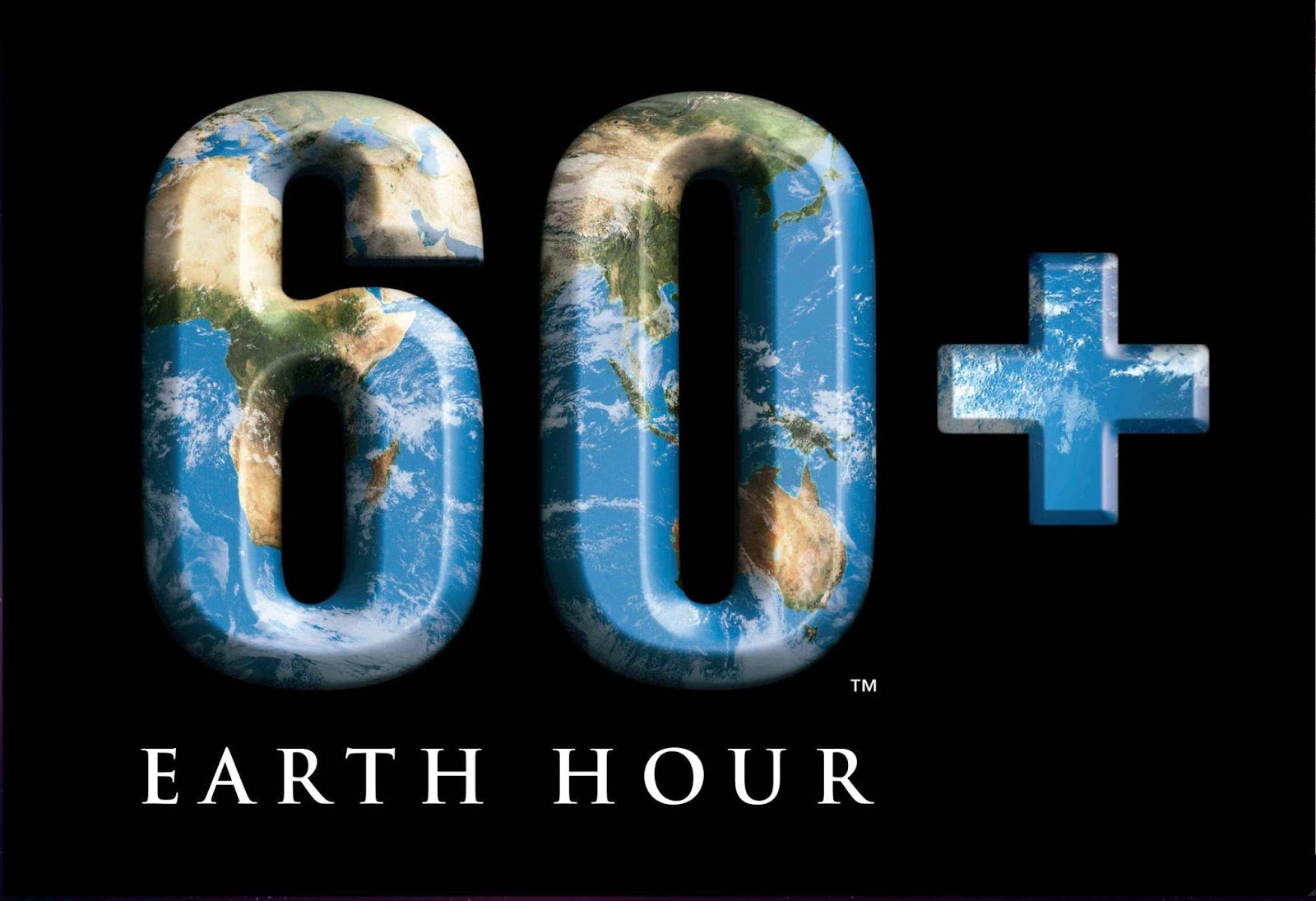 CALL FOR HALT TO GAS MINING IN NSW


The Clarence Valley Conservation Coalition has written to the local state Member of Parliament, Chris Gulaptis, calling on him to urge the NSW Government to halt CSG and unconventional gas mining in NSW.  The Grafton Loop of the Knitting Nannas Against Gas also wrote to Mr Gulaptis on this matter.  Below is the text of the CVCC letter.

The Clarence Valley Conservation Coalition (CVCC) believes that CSG mining and unconventional gas mining pose an unacceptable risk to water supplies, farmland and the natural environment.  This has been very strongly highlighted by the contamination of an aquifer in the Pilliga.

We cannot afford to risk further toxic spills and contamination of water supplies anywhere in NSW.

The CVCC is concerned that the National Party MPs in our area are not effectively representing their constituents in protecting farmland, water and the natural environment from an invasive and polluting industry.

We call on you to urge your Government to put an immediate stop to all coal seam gas and unconventional gas mining in NSW.

Posted by Clarence Valley Conservation Coalition at 11:57 am

The RET, set up under the Howard Government and expanded under Labor, mandates that 20% of energy will be derived from renewables by 2020.  This has obviously been a  bi-partisan approach to reducing greenhouse emissions.

The target has already been reviewed a number of times but was again due for review under legislation this year by the Climate Change Authority (CCA) which the Abbott Government plans to abolish.  Although the Government has been unable to abolish the CCA as it does not have the numbers in the Senate, it has sidelined this independent body and set up its own review panel. The panel is led by businessman Dick Warburton, an acknowledged climate sceptic who is no friend of the renewable energy sector.  The background of the other three panel members has also not inspired critics with any confidence that the review will be even-handed.

Indeed, comments by Prime Minister Abbott about upward pressures on electricity prices from renewables suggest the result he is looking for from the review.  Interestingly the Prime Minister does not mention the impact of improving infrastructure - the "poles and wires" component of the electricity grid - on the upward movement of prices.  This is yet another indication that the axe he wants to grind relates to climate change and clean energy and is not really about general concern about electricity pricing.

In addition – and unsurprisingly - some of the major fossil fuel energy suppliers are calling for a reduction in the RET. They clearly do not want competition from clean energy sources which over time will become more competitive in price.

Those in the renewable energy sector are worried that the target will be reduced or even removed. They say that billions of dollars in investment will be significantly hurt if the target is substantially lowered.  Given the climate of uncertainty produced by comments from the Prime Minister and the apparent bias in the review panel, investment in renewables is likely to suffer even before the result of the review is announced.

In an economic climate where jobs are going in manufacturing, logic would suggest that the Government would be anxious to encourage the expansion of the renewable energy sector.  The fact that it obviously has no interest in seeing this sector prosper suggests that ideology and not common sense is shaping policy. Is this lack of interest in renewables a sign that both Abbott and his Government still subscribe to the "climate change is crap" view?

The Government's review will present its findings to the Prime Minister's Department by mid-year.

The way this review has been organised – and the composition of the panel – is yet another indication of the Abbott Government's lack of concern about climate change.  There is certainly no sense of urgency about meeting the challenges we as a nation and our children and grandchildren are going to face in coming years.
Posted by Clarence Valley Conservation Coalition at 3:01 am

Late last year the NSW Government failed to have its controversial new planning system passed in the Upper House, the Legislative Council. The Government is now intending to by-pass the legislature in order to implement planning changes which favour developers and disempower the general community. The Better Planning Network , an affiliation of over 400 groups around the state, condemned this move in a media release published on 28th February.

“The O’Farrell Government has failed to convince either the Parliament or the community of the merit of its proposed planning laws and now they intend to introduce them by the back door without any public scrutiny,” said Better Planning Network’s Corinne Fisher.

This Government came to power on the back of its promise for a visionary planning system that would enable the State’s necessary growth, guard against corruption, provide greater certainty and transparency, return planning powers to local communities and ensure that community views are again heard and respected,” said Ms Fisher. “However, the Minister has failed to deliver on these promises.”

“This Minister initially emphasised his willingness to listen and to consult with the community so it is very disappointing to hear that he is going to press ahead using his Ministerial power to implement changes the public doesn’t want.”

Ms Fisher pointed out that the overwhelming majority of 5,000 submissions on the White Paper rejected the Minister’s proposed Code Assessment and fast tracking of development. “Under the weight of public opinion, the NSW Parliament (Upper House) rejected the proposed legislation,” she said.

“We urge the Minister not to crash through using his existing Ministerial powers. What is needed now is a return to the drawing board and a genuine attempt to accommodate the community as well as the developers.”

The Better Planning Network believes that a way forward in planning is desperately needed and will host a forum on different ways to achieve this in NSW. The forum will include presentations by respected professionals and academics.

“We extend an invitation to the Minister to attend and hope we can work together on a genuinely collaborative approach to planning which will provide a healthy community, economy and environment.”


The proposed new planning system was discussed in a number of CVCC posts in 2013 including NSW Planning Bill Amended in the Upper House  (27 November).

Posted by Clarence Valley Conservation Coalition at 3:15 am