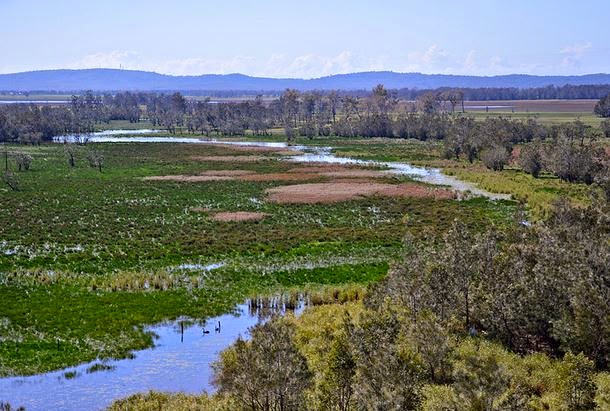 Located near Lawrence, this freshwater meadow backswamp is a hive of activity for brolgas, black-necked storks, black swans and a vast array of wader species.

The site’s hydrology was modified during its interesting history of vegetable and tea tree cropping, and cattle production. It requires an extensive wetland restoration project to allow the previous moniker of ‘The Kakadu of the South’ to be fully realised.

Learn more about the site’s values and challenges, and get a rare fly-over glimpse of the potential of this local wetland.

These seminars are hosted by the NSW National Parks and Wildlife Service, part of the Office of Environment and Heritage. They are free and open to anyone within the community who has a passion for learning about the environment, and for discovering and critically discussing policy work or research relevant to the Clarence Valley. You can bring your lunch.
Posted by Clarence Valley Conservation Coalition at 5:06 pm

THE RENEWABLE ENERGY TARGET IS IMPORTANT


The Renewable Energy Target (RET) is an important component of government policies which provide support for and encourage the development and expansion of clean energy - renewable energy - in Australia. Moving away from energy produced by fossil fuels is essential in reducing carbon emissions and combatting climate change.

The RET which was originally supported by both major federal parties is under threat.   The Abbott Government, influenced by calls from the fossil fuel industry, conventional energy generators and those who are unconvinced about the threat of climate change, wants to cut the target.  It has only been prevented from doing this because it lacks the numbers in the Senate.  However, it is continuing to negotiate with senators in the hope of getting the required numbers.

The Australian community has given strong support to renewable energy through the uptake of rooftop solar.  Over one million households have had solar installed on their rooftops as a result of the RET. This uptake of rooftop solar is continuing despite the cutting back of the very generous financial incentives of some years ago.  Part of this continuing trend obviously results from the declining cost of solar panels.

More than 24,000 Australians are employed in the renewable energy sector. In a country with rising unemployment, this is a significant figure.  If the RET is cut, jobs will be lost in this sector.  If the RET is maintained at its current level – or even increased– jobs will not be at risk and there is potential for increased employment in the sector.

As it is, the current uncertainty about the fate of the RET is having serious consequences for the renewables sector. Over the last 12 months investments are down by over 30% across the sector and there are concerns that the industry may have trouble recovering even if a decision on the RET is favourable to the industry.

If the federal government is really interested in retaining and creating jobs and in combatting climate change it should be maintaining the RET at least at its current level.
- Leonie Blain

This article was originally published in the VOICES FOR THE EARTH column in The Daily Examiner on 16 February 2015. 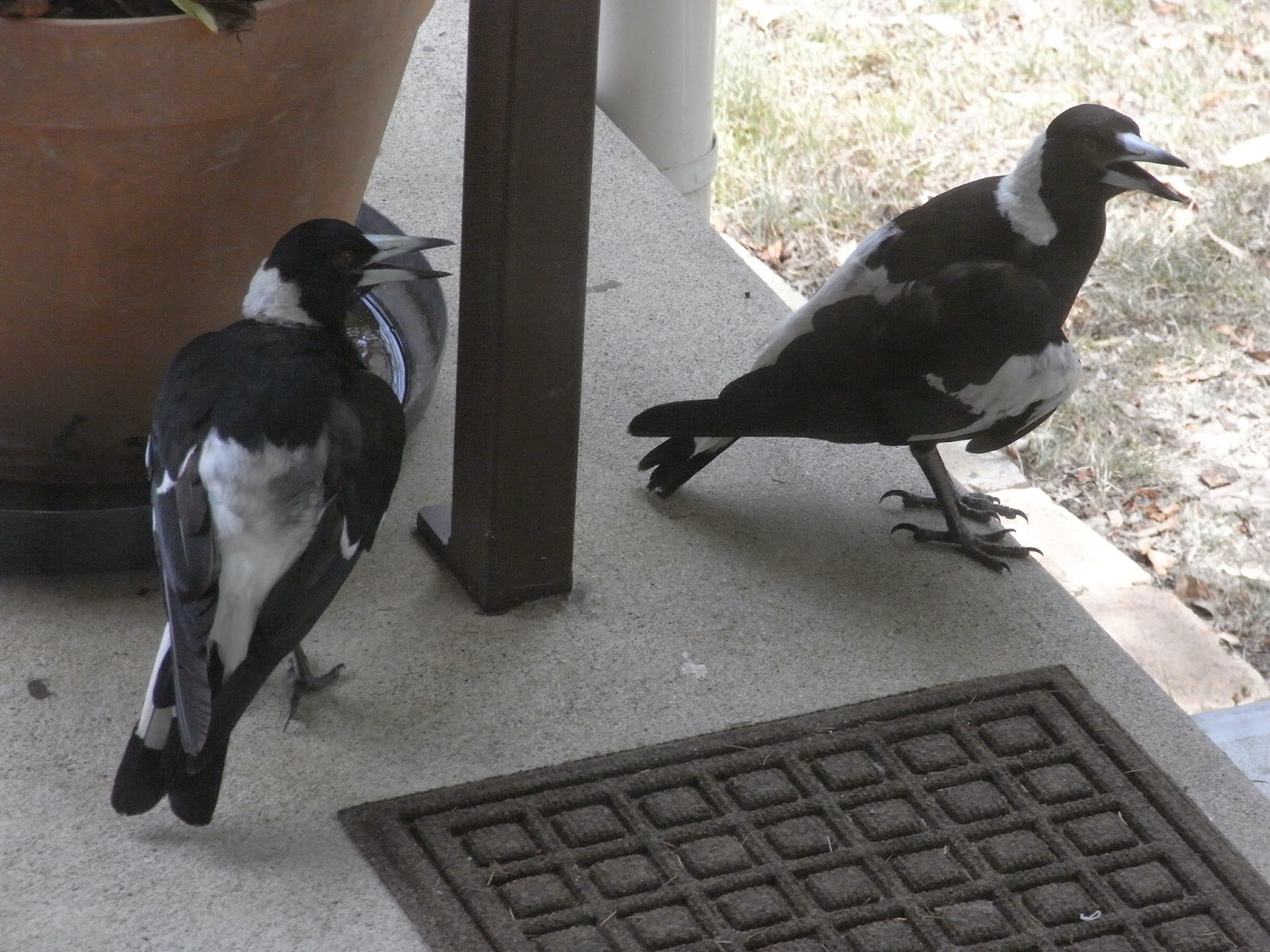 Email ThisBlogThis!Share to TwitterShare to FacebookShare to Pinterest
Labels: Climate Change, Voices for the Earth column

FRACKING UNDER THREAT IN ENGLAND

Public opposition to fracking (hydraulic fracturing), a controversial process in shale gas mining, has forced changes to policy in England.  According to an analysis by The Guardian, fracking is set to be banned on two-fifths of the land being offered in England for shale gas mining by the government.

The Guardian's report of February 2 stated: " Ministers were forced to accept Labour's new environmental rules last week to avoid a rebellion by Conservative and LibDem backbench MPs, many of whom are facing opposition to fracking from constituents." (The Conservative Party and the Liberal Democrat Party are the parties currently in government in the United Kingdom.)

The decision has been welcomed by those opposed to fracking.  Friends of the Earth campaigner Donna Hume said, "The fracking industry is in retreat, with public opposition forcing MPs to respond as the election approaches.  But it would be cynical of ministers to accept one day that no fracking can take place in any groundwater protection area, and then try to water it down the next day.  Any attempt to play politics with rules to protect people's drinking water would be met with contempt by the public."

Other opponents of fracking are suggesting that if it's unsafe in one area, why is it not ruled out elsewhere.  Louise Hutchins, Greenpeace UK, said, "The shale industry's seemingly irresistible advance is now looking more and more resistible every day.  Unless ministers can explain why fracking is too risky for the South Downs but perfectly safe in the Lancashire countryside, the next obvious step is to ban this controversial technique from the whole of the UK."

Recently a committee of senior MPs, including former Conservative environment secretary Caroline Spelman called for a UK wide moratorium on fracking arguing that fracking was incompatible with the nation's climate change targets and brought risks to health and the environment.  This proposal was defeated in the Commons (the UK lower house of parliament).

It is significant that the Scottish Government recently imposed a moratorium on fracking.

Would the English changes have occurred if an election had not been imminent? Probably not. There's no doubt that the imminence of an election forces politicians to consider what their constituents want rather than just pandering to the big end of town. We could do with more of that in NSW - particularly in relation to gas mining - as our state election approaches.

Posted by Clarence Valley Conservation Coalition at 1:35 am