The NSW election campaign which featured a proposal by Labor to declare a Koala national park (NSW Opposition Leader Supports Koala National Park) on the Mid-North Coast, resulted in some passionate arguments from the timber industry warning that jobs would be lost if such a policy was adopted.

We also had some bizarre and completely erroneous claims about the timber industry not being allowed to log koala habitat.

The reality is that, under the Integrated Forests Operations Approval, the only time any action to ptotect Koalas and their habitat is required, is when there is an official record of Koalas being in that locality.  If there is a record, a search of trees must be undertaken 300 metres ahead of the logging, and in the event that either a Koala, or its droppings, is sighted, a complex "star search" of neighbouring trees should be undertaken.  However, independent investigations have shown that these time-consuming and costly searches rarely occur.

If, as a result of the search, the area is determined to be "high use", then a small number of feed trees must be retained, with the rest free to be logged.  If a Koala is sighted in a tree, a 20 metre buffer is drawn around that tree where no loggiung can occur until the Koala moves on, after which those trees can be chopped down.

Obviously logging koala habitat is allowed under the current rules.

One local industry leader  also claimed that forests are being sustainably logged, and took pride in citing Bom Bom State Forest as an example of a well-managed forest. However, while it may be well-managed for timber production, from an ecological point of view, Bob Bom is now a biodiversity 'desert', having been logged into a virtual Spotted Gum monoculture. Most of the old-growth trees with hollows, which provide critical habitat for a range of native fauna, have long since been removed, significantly reducing fauna numbers and diversity.

The popular industry belief that timber production is the primary function of State Forests needs clarifying, with the Forest Corporation NSW equally responsible for managing biodiversity, and for providing for public recreation pursuits.

This post was orginally published in the VOICES FOR THE EARTH column in The Daily Examiner on 6 April, 2014.

Posted by Clarence Valley Conservation Coalition at 3:08 am

RESTORATION OF FEDERAL FUNDING TO SOME LEGAL CENTRES - BUT NOT EDOs

In late 2013 Federal Attorney General George Brandis announced that funding to community legal centres would be cut.  Most cuts were deferred until July 2015 but the cuts to the Environmental Defenders Offices (EDOs) took effect immediately.

On March 29 the Attorney-General announced the restoration of $25.5 million in funding to Legal Aid Commissions, Community Legal Centres and Aboriginal Legal Services but expressly excluded EDOs from his decision.

While welcoming the restoration of funding to Community Legal Centres, EDO Australia spokesperson Jeff Feehely said that EDOs were stunned that they had been excepted. Mr Feehely said, "There is no basis to distinguish between EDOs and other community legal services delivering access to justice.  In fact, the Attorney-General's decision contradicts recent recommendations of the Productivity Commission to restore EDO funding, in the light of our critical role in protecting public health and matters of national environmental significance."

Environmental legal services to communities around Australia have suffered as a result of the federal Coalition Government's cuts.  Offices in the Northern Territory, Australian Capital Territory , South Australia, Tasmania and North Queensland have been particularly affected.

"Without the expert legal services provided by EDOs, many Australians could not afford to get advice  about their rights or challenge major development projects which threaten the environment, public health, endangered species, productive farmland, clean air and water supplies, Indigenous traditional lands and other cultural heritage," Mr Feehely said.

In an article in The Guardian following the initial announcement (in December 2013) that EDO funding would be cut, Alexander White stated that EDOs are "a small but highly effective group of lawyers who make sure that Australia's environmental lawa are upheld.  Since thay were founded in the 1990s, they've held governments and big business accountable when their actions would threaten species like the fungi-eating potoroo."

He also said, "While multi-national mining companies and cashed-up developers can plough nearly unlimited funds into running roughshod over our environmental laws, everyday communites rely on organisations like the EDO."

EDOs have been under attack from developers - and in particular the mining industry. Obviously the conservative Federal Government's action is in response to the complaints by the mining/development industry about the EDO's championing of community concerns .

A report in The Australian quoted Stephen Galilee, head of the NSW Minerals Council, saying it was "ridiculous" that taxpayer funding should be used to appeal and reject projects which had already been approved.  (Galilee conveniently ignored the fact that mining companies get around $10 billion in fuel subsidies courtesy of the taxpayer.) In the same article Mark Vaile, a former National Party State MP and now Whitehaven Coal chairman, accused green groups challenging the company's Maules Creek mine of economic vandalism. These large mining companies with their links to compliant governments object strongly to effective community opposition to their environmentally damaging projects.

Given that Governments are only too willing to approve projects without proper scrutiny, the role of EDOs is of great importance in giving an effective and expert voice to local communities who have valid concerns about  developments governments are foisting on their localities.

For more  information  see EDOs of Australia  or EDO NSW 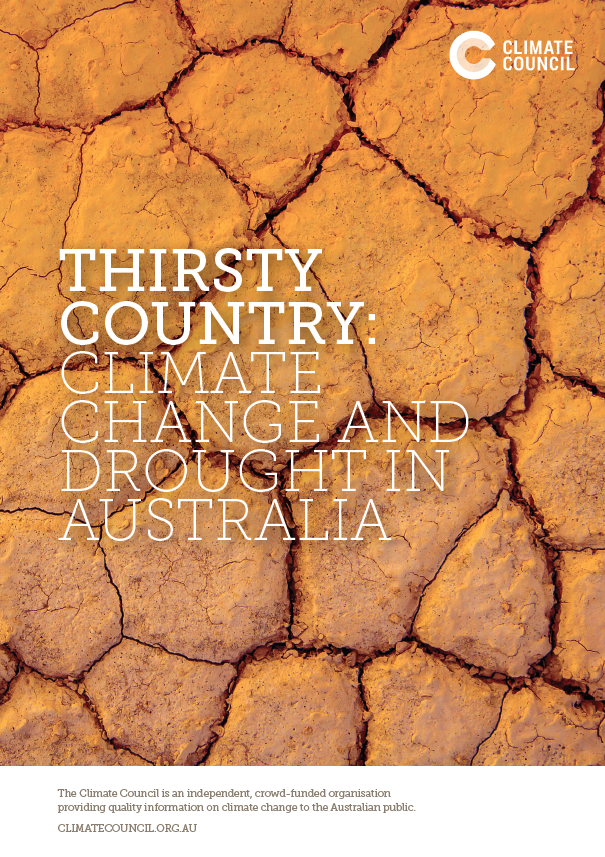