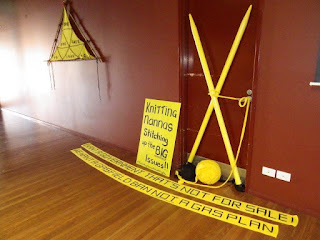 THE PLAINT OF PHASCOLARCTOS CINEREUS


Stoned on oily eucalypt leaves, high in the cleft of a gum-tree bough,
Snoozy phascolartctos cinereus, indifferent to the world below;
For aeons we let that world go by, but our creeping ghetto isolation,
Without a blow, without a sigh, is wiping out our population.

While we koalas are protected our habitat is not,
When illegal logging fells our home, precious leaves are left to rot.
Starving we are forced to roam, but in the bush our fate is grim
Down on the ground and helpless when daylight’s getting dim
We’re completely at the mercy of attacking dogs and cars that speed.
They smash our bones, kill our young, leave us lying there to bleed.

While red-neck councillors and strutting pollies display us for the gaze
Of VIPs, foreign tourists get their jollies nursing us in sanctuaries
Ignoring the cause of our fearful plight, the death of our habitat.
Please, human beings, take up the fight before Phascolarctos cinereus
Forever will depart.


Fire is regularly used as a purported means of protecting life and property against uncontrolled wildfire. But does it work?

Haslem et al (2011) warned that we cannot manage fires beneficially without first knowing how litter behaves over long periods after fire. Now, with data gathered in time-since-fire measurements of litter tonnage per hectare (t/ha), interviews with long-term residents, historical family property records and collected materials from other earlier studies, research finally proves that burning vegetation along prescribed 30 year interval guidelines (Department of Environment and Conservation 2005/DECC 2008) based solely on an expected response to fire by plants, is less successful in protecting life and property than leaving it alone (Croft; Hunter, Reid University of New England / Office of Environment and Heritage 2016)

Observant landowners already know that fire brings only a denser layer of dropped leaves, dead sticks, fallen trees and elimination of soil moisture, fungus and organic mulch, all set for a hotter fire the next year.

In line with these views, it is now known that litter loads ('fuel' in human terms) in forests unburned for greater than 100 years pose less threat than occasionally burned areas. Also, on frequently burned sites, leaf and bark build-up is significantly greater (about 10 t/ha) than where fire is removed from the landscape.

Depending on soil and moisture, litter after fire builds up over 20–30 years to around 4–8 t/ha. It then stabilises for a further 10 or so years, then declines with an increase in humidity, fungus and soil creation. In forests unburned for greater than 100 years, litter mass remains generally constant at less than 2 t/ha. Similarly shrub cover increases rapidly in the first 10 years after fire, continues a more gradual increase up to 15–20 years, then declines, eventually reverting to its original balance beyond 100 years.

As ground litter does not, after all, continue to build up ad infinitum, as believed, the prescribed 30 year cycle fire regime is not only ineffective (Whelan 2002; Fernandes and Botelho 2003), but actually detrimental to long-term protection.

Land managers who leave forested areas alone are ensuring a much safer environment for themselves, their neighbours, and their following generations.

This article was originally published in the VOICES FOR THE EARTH column in The Daily Examiner on October 10, 2016
Posted by Clarence Valley Conservation Coalition at 1:49 pm

Email ThisBlogThis!Share to TwitterShare to FacebookShare to Pinterest
Labels: Burning Off, Hazard Reduction Burning, Voices for the Earth column, Wildfire 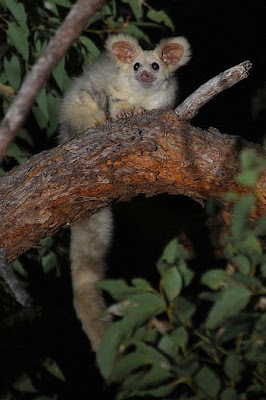